Joyce Short, the Site Director for the Community Tennis Program at the Roosevelt Island site, is an example of dedication within the NYJTL community. In the Winter of 1991, Joyce and NYJTL first opened the site at Roosevelt Island, and it has been going strong ever since under her leadership.  In addition, she is a District Developer for Manhattan and Western Queens.

Initially, the Roosevelt Island program ran during the winter and summer, but today, the program operates year-round and rotates between the Roosevelt Island Racquet Club courts and the outdoor courts at the North end of the Island. Joyce doesn’t simply teach the kids skills to improve tennis, she has created a sense of community and camaraderie amongst the kids and their families regardless of individual or cultural backgrounds. Before COVID, after a winter session on the courts, the kids would get together and have a healthy and well-balanced breakfast. For the rest of the year, they’d hold a party each Friday afternoon to celebrate the accomplishments of all the kids and the birthdays that took place during the week.

Over the years, Joyce has worked with tens of thousands of kids and could arguably be the best-known person on Roosevelt Island, having worked with so many of the island’s families. For Joyce, the job is a passion; she loves to see the children grow and prosper.  She is drawn to the program and providing this opportunity for the children to build their self-esteem and allow them to be the best version of themselves.

Joyce has been an athlete her entire life, participating in tennis, basketball, diving, and skiing. She went to college at the University of Georgia in 1965, and had hoped to continue her passion of diving, deciding to live in the dorm next to the only pool, a men’s pool, on campus. She went to college before Title IX came into existence; a federal civil rights law in the United States that was passed as part of the Education Amendments Act of 1972, prohibiting sex-based discrimination in any school or other education program that receives federal money. She had competed on her city’s AAU Junior Olympic Team, but was only allowed to use the pool during free-swim hours, twice a week. During that time, the diving board was closed to accommodate people swimming laps, thus ending any chance of continued competition in the sport.

Women’s rights became an important issue for Joyce. She believes that girls are just as capable of becoming athletes as boys are.  “We do not separate the genders in the program, even at the advanced level.  Kids are assigned to a group based solely on their skills…. both the skills they have, and the skills they need. Gender is simply not a factor”.

Not only has Joyce been a staunch advocate for women’s rights and social justice, but also an advocate for the community of Roosevelt Island, by founding and serving on several community boards and having been the Co-Editor of The Main Street Wire.

Joyce has devoted 30 years of her life in service to the children throughout the City of New York and Roosevelt Island through NYJTL.  For this, during Women’s History Month, NYJTL is proud to spotlight Joyce’s tremendous contribution to so many children and thank her for her contributions on and off the courts.  Keep up the incredible work Joyce! 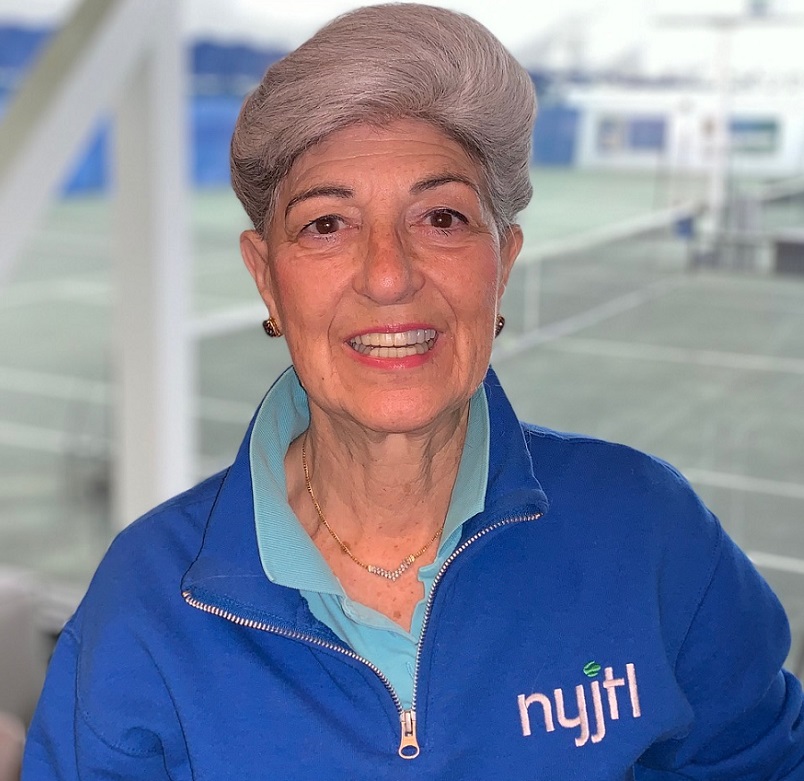 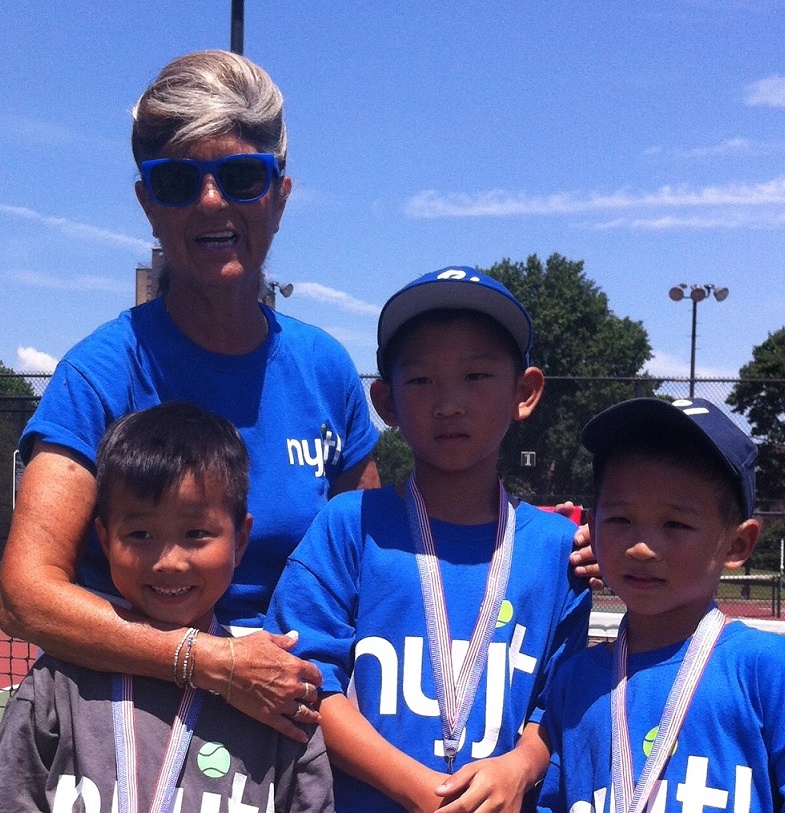 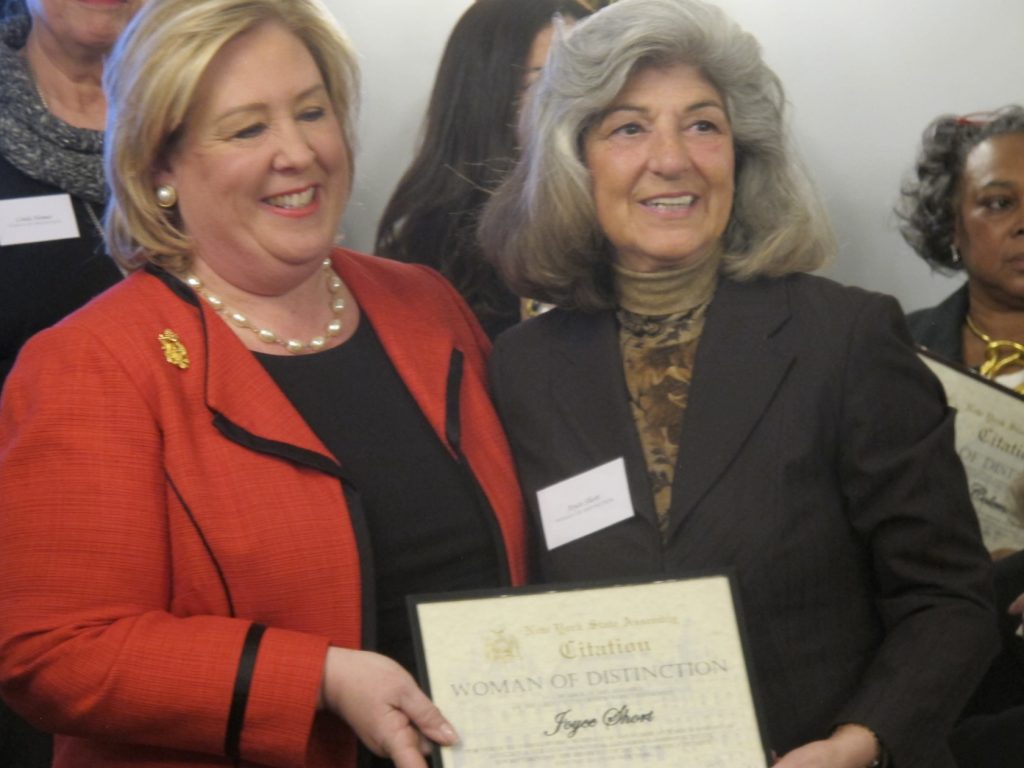 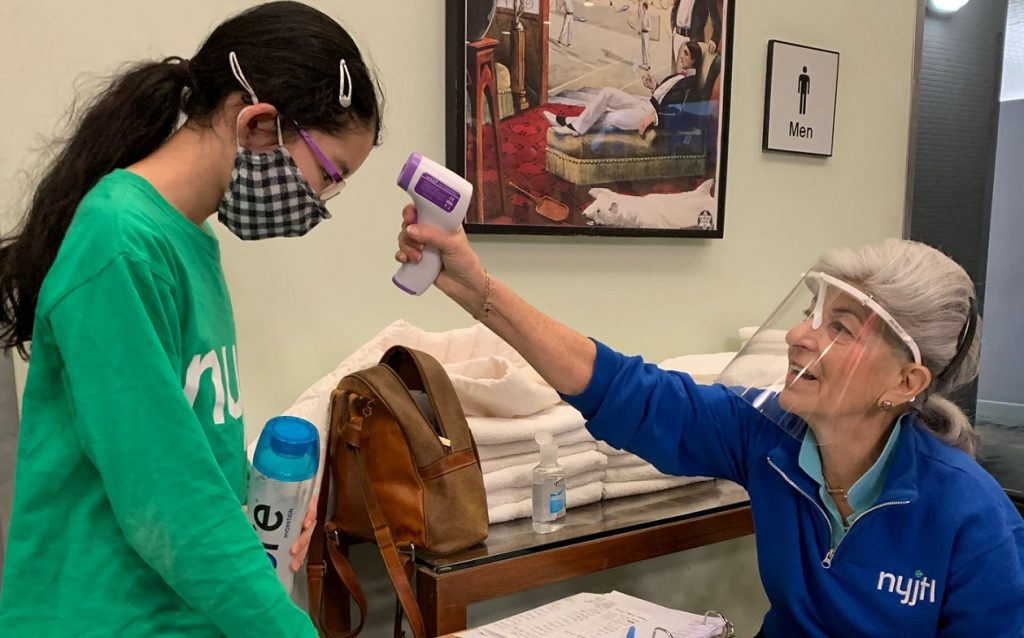 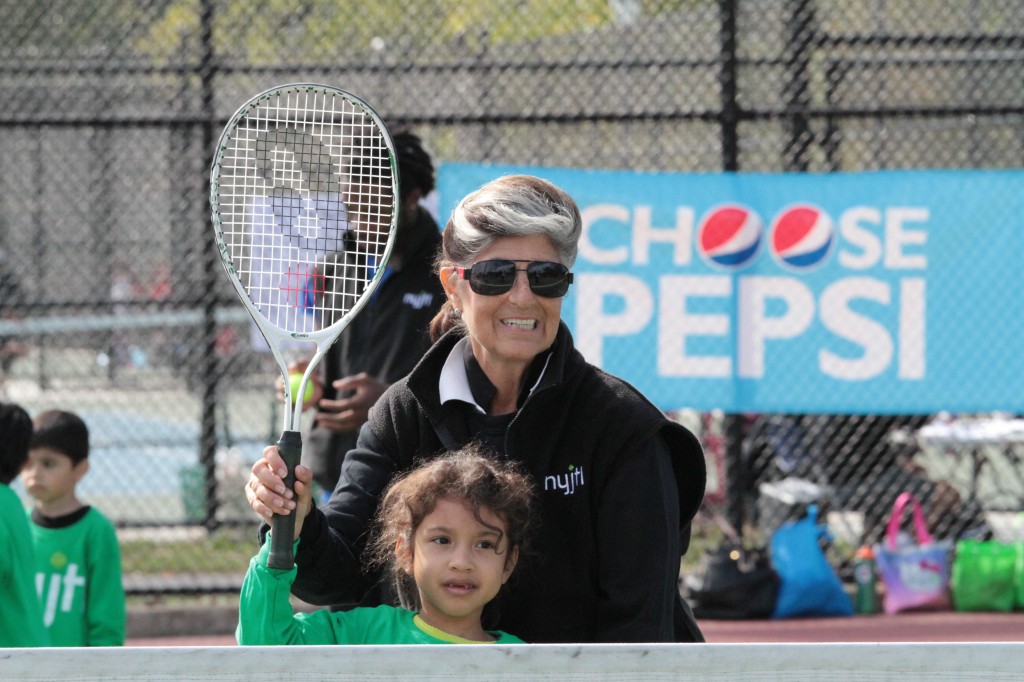