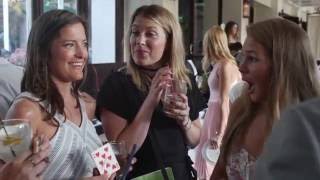 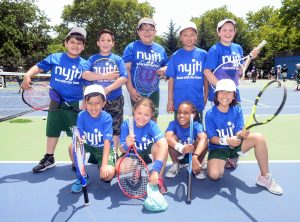 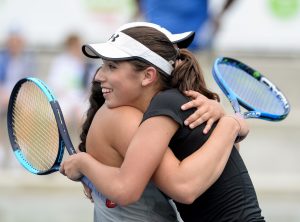 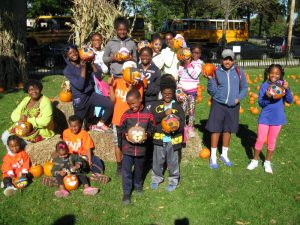 Fall Festival —  A fall highlight brings hundreds of local children out on a weekend for tennis fun and autumn joys such as pumpkin picking and decorating, face painting and other treats.  This year’s event was from 10 am – 3 pm, on Monday, October 14, 2019 in Crotona Park, the home of the Cary Leeds Center for Tennis & Learning. (press release) 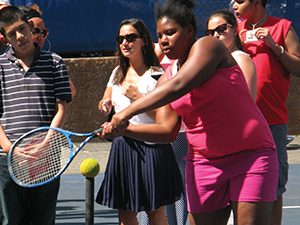 Special Populations Festivals — Summer tennis festivals serving children with special needs. Special Populations events have been held throughout the city; each participant gets a special prize that includes a certificate and blue ribbon. 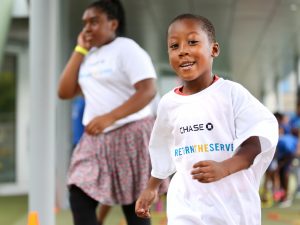 Chase – Return the Serve — An annual event held at the Cary Leeds Center for Tennis & Learning in partnership with the USTA Foundation and Chase. Over 150 children from NYJTL programs are invited out the Center in July for a day of exercise, tennis, zumba, arts & crafts, healthy living, and more.  Through the USTA Foundation, Chase provides a grant to facilitate additional free NYJTL youth programming throughout the year.

“I do not know how to thank this amazing program. For our children to be healthy – physically and mentally – they need to be involved in extracurricular activities besides just attending regular school.”
– Elena Arcon, Parent of NYJTL Participant